Gross Misconduct and COBRA: What Employers Need to Know
This entry was posted on Wednesday, October 5th, 2016
Share

COBRA coverage must be offered to employees who experience voluntary or involuntary termination for any reason other than gross misconduct. Which makes us wonder – how bad does an action have to be before it qualifies as gross misconduct?

COBRA never explicitly defines the term “gross misconduct.” However, the Department of Labor does state that ordinary reasons for termination, such as excessive absences or poor performance, do not qualify.

Employers have been sued for not offering COBRA continuation on the basis of gross misconduct, so it’s important to be careful here. In general, the behavior should relate to the employer in some way, meaning it should involve the workplace, the company, coworkers, current clients and/or former clients. Additionally, the behavior should be outside the normal scope of poor performance. Instances of deliberate or reckless disregard for the employer’s interests are likely to be labeled as gross misconduct.

Here are some examples of gross misconduct.

Even when authorities do not need to be involved, the company should investigate the incident thoroughly and supply proof that the employee deliberately or recklessly acted against the company. One thing is for certain: If you fire an employee for gross misconduct, it’s essential that you have airtight documentation in case the decision is ever questioned. Need a COBRA software system that provides you with auditable documentation of COBRA notices, payments and more? COBRAGuard delivers – learn more here. 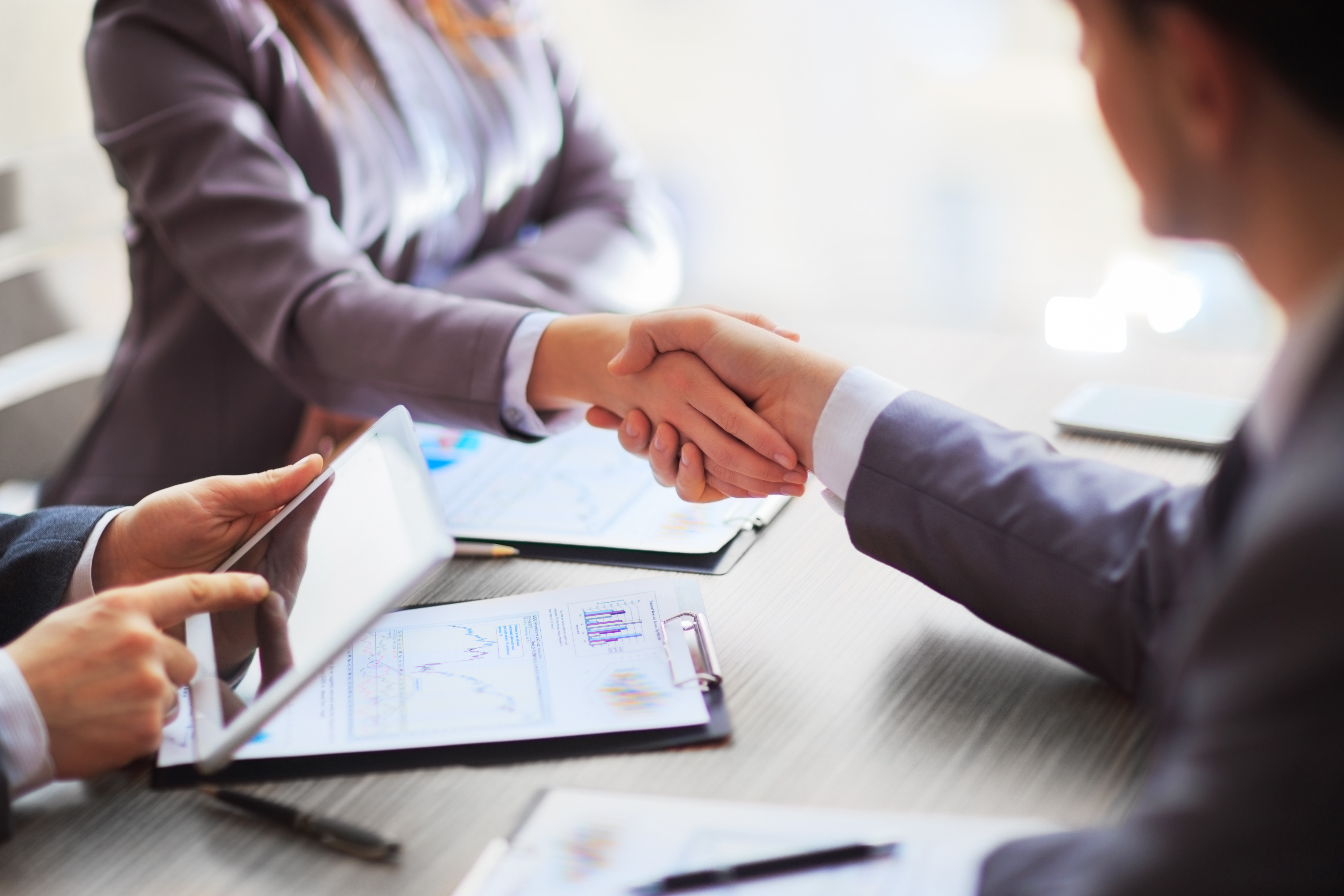